The Phyllis Goodall Award was first given in 2002

“gone that extra mile” to make the show so successful.

Everyone member is a “STAR” however we are looking for something that makes them stand out just a little more. 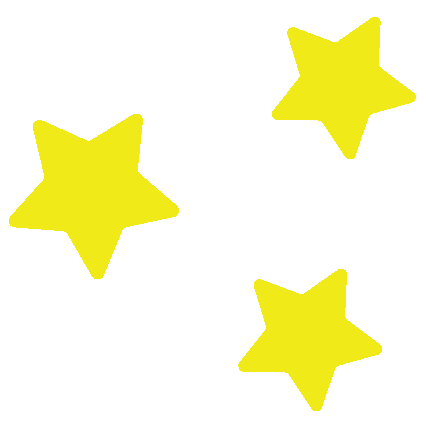 Recipients of the award